Nickie Rhodes-Hill is a multi-award winning session manicurist – Scratch Stars Awards – Session Nail Stylist of the Year 2018 & 2019 & a professional manicurist and nail expert for the past 18 years.

Nickie has had a passion for nails since she was a very young child; making paper nails and sticking them on with blue tack at the age of 7/8 according to her mother.

Her mother was her major influence – having been trained by Revlon as a manicurist at the Cumberland Hotel, Marble Arch in the late 1950’s.

For many years, Nickie dabbled and practiced painting nails as a hobby .. working in corporate and event hospitality and as a freelance legal secretary for barristers and solicitors before changing her career path in 2003 after studying an NVQ3 in nails, followed by beauty and hairdressing.

She opened her own salon in 2004 but, in 2012 decided to go mobile, as she became more and more drawn towards doing session work. 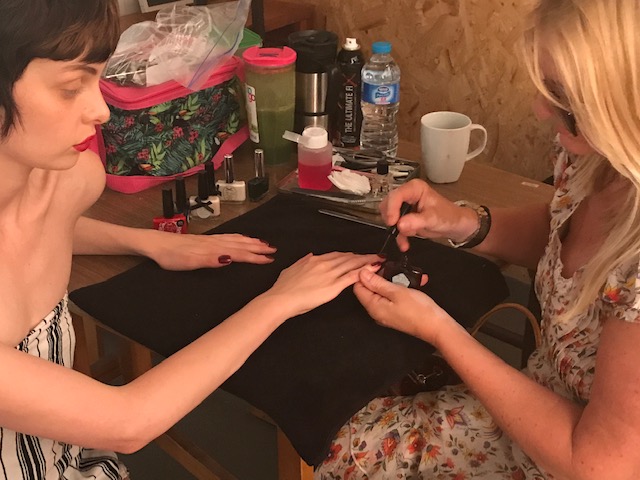 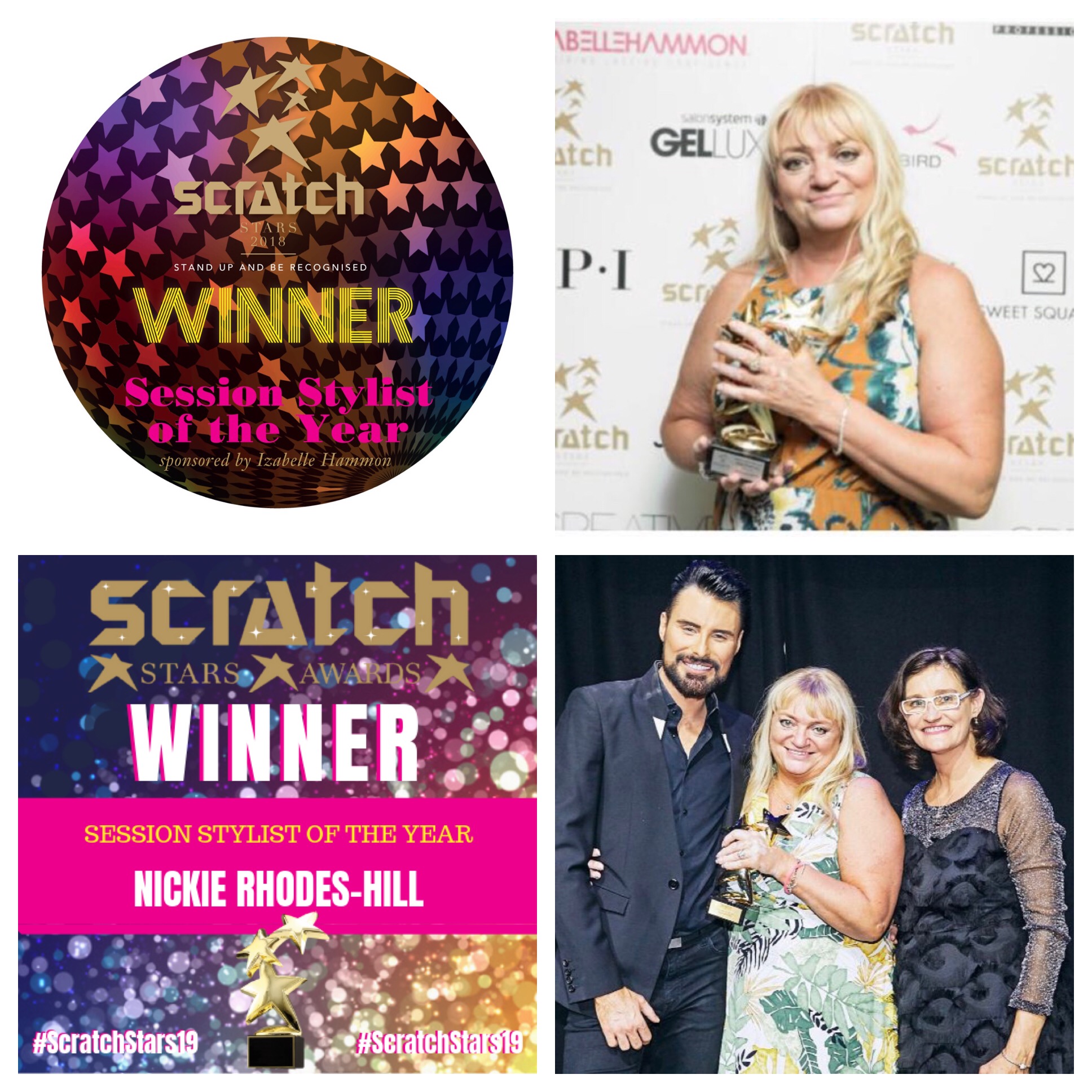 Her first break came when she was offered a covershoot and editorial for Vogue Germany for the November 2014 edition.  She now works through agency David Artists, having done numerous magazine editorials and covers since.  Advertising campaigns, videos and moving image have become a strong feature in her session work repertoire.

She has an eye for detail and precision, thinks outside of the box and can often be seen doodling potential nail designs … drawing her inspiration from sometimes the most unusual of sources. 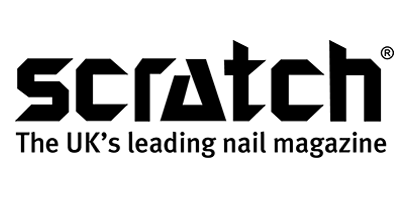